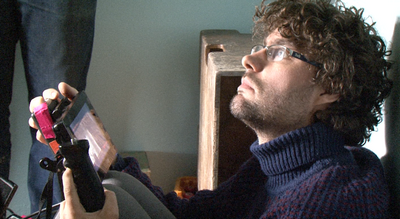 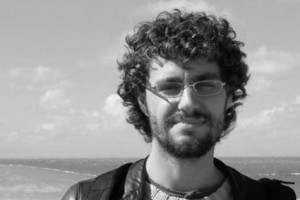 After graduating from the IAD, François Verjans began with a series of collaborations as co-writer. A fruitful collaboration with Christophe Hermans, whose name also ends with “-ans”, began then with the short film La balançoire and then Fancy Fair. He wrote a full-length feature film script, which, under the direction of Vincent Lannoo, would become Little Glory. After that, he collaborated with Versus productions on other feature films.

Kangourou was his first short film as screenwriter/director.