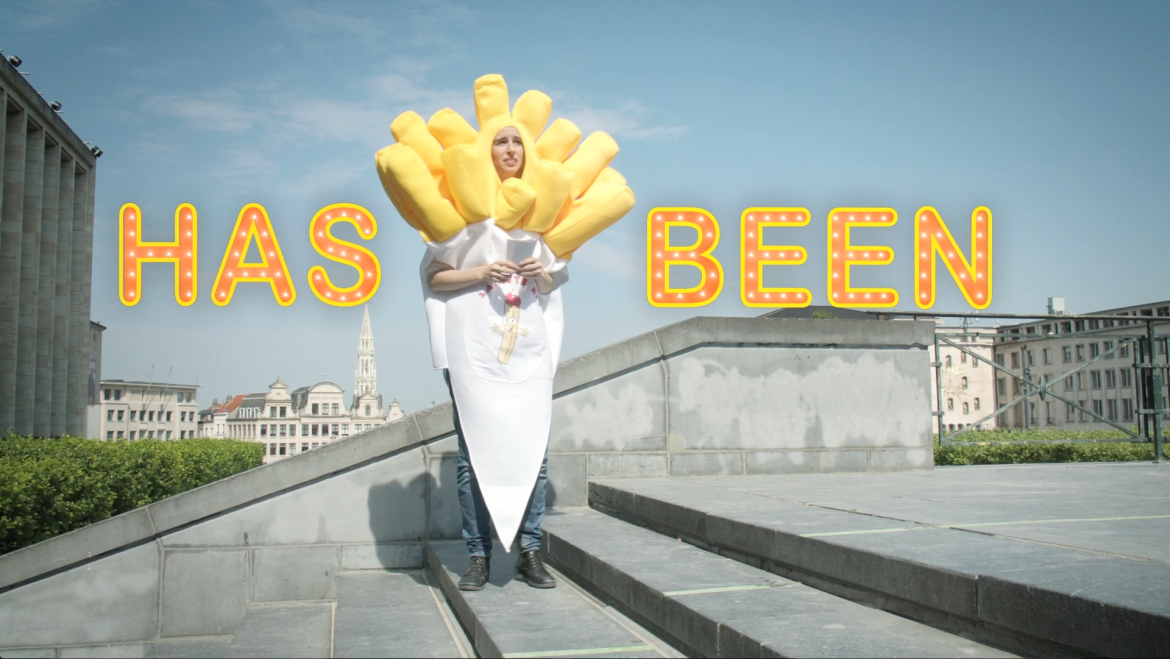 Judith Servais having known her moment of glory 15 years ago after having been revealed in a film that earned her a César Award for Most Promising Actress.

Unless the Promising turns quickly to despair. Full of herself, the success go to Judith Servais head who roasts fast in the world of cinema.

15 years later, Judith has a hard time carrying on small rotten jobs and projects without future.

Until the day where she is spotted by a world-famous director.

And if the success would smile at her again?