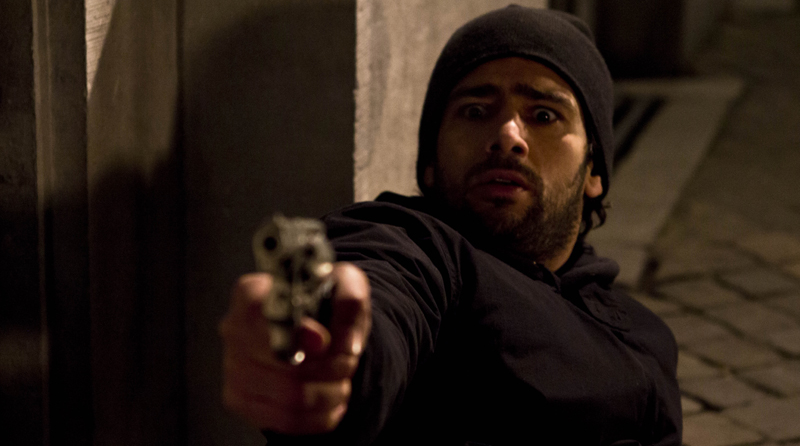 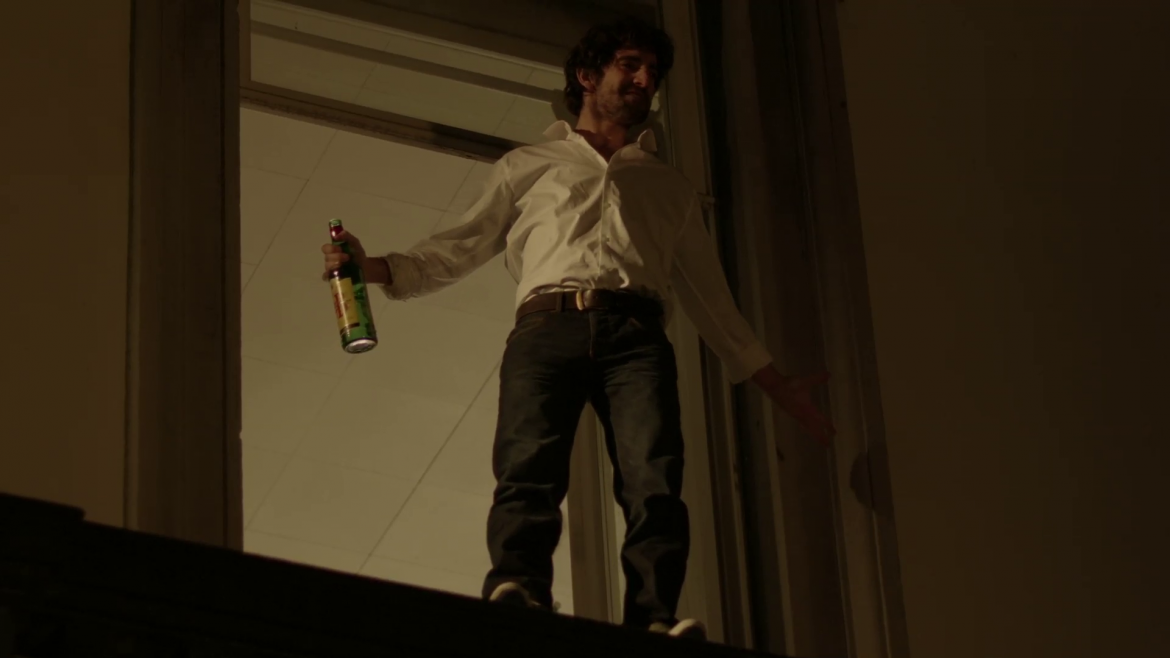 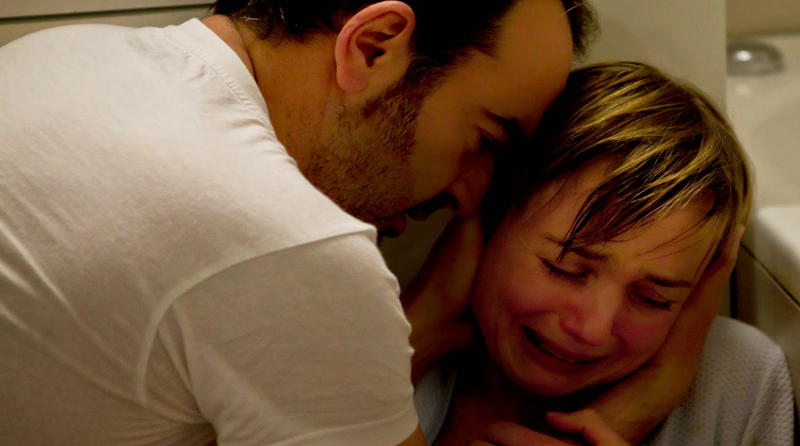 François is an embittered policeman who can’t stand his work and his married life anymore. Mohamed wants to leave the suburbs at any price. Ester can no longer bear her condition of adopted daughter. Christian wants to leave his native village and the family business. They all live between Paris and the provinces. They don’t know each other but in 24 hours, their destinies will cut across each other, turning their painful lives into a virgin path where everything has still to be built..