Zombie on a bike 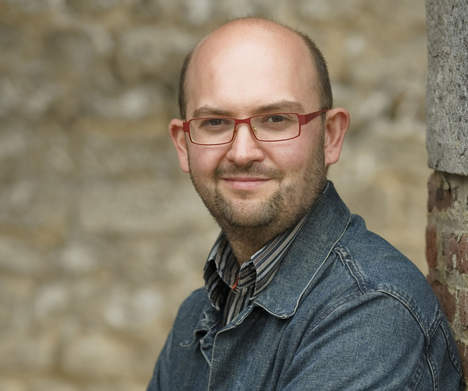 Writer, journalist and filmmaker born in 1974, Christophe Bourdon co-wrote Le Négociant, a police comedy that got the audience award at the festival 10-10 Media in 2009.

In 2011, he joined the team of “Les Enfants de Choeur” on Vivacité on which he presents every week the humorous weekly series “Les Barakis”.