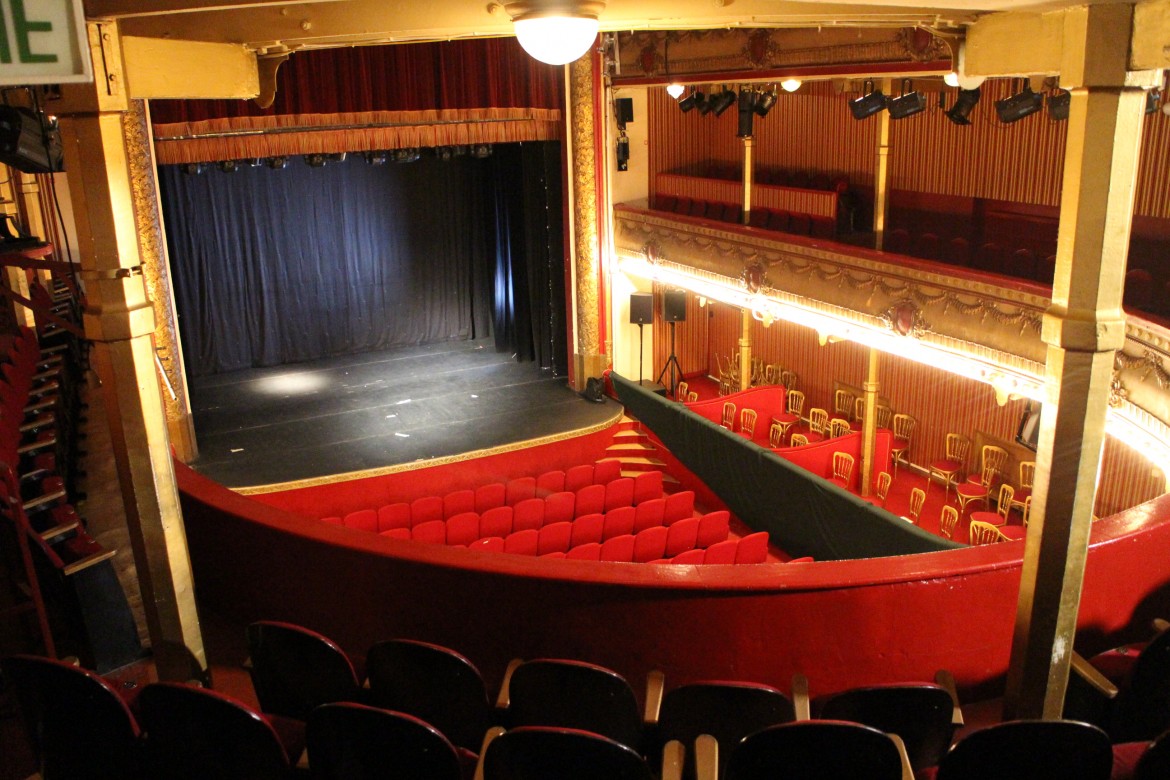 A week from the premiere of a new adaptation of Hamlet to the theater, one of the comedians mysteriously disappears . The director of the play calls on his son, Lucas, to resume the role. Lucas accepts the proposal, although he tries to detach himself from his father’s influence on his career. Lucas soon learns that his predecessor may have been murdered. While playing on stage, he begins an investigation in which he discovers a conspiracy with disturbing ramifications. To thwart the trap that closes on him, he will have to prove that he can fly with his own wings, on stage as in life.