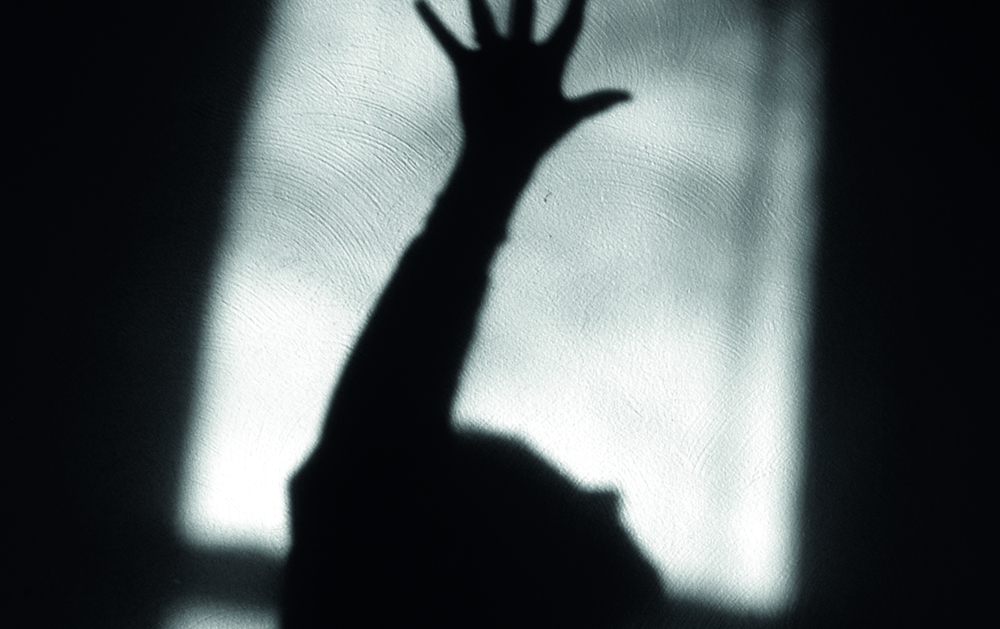 No less than three films from LES FILMS DU CARRE are selected.

– Le Zombie au vélo/The Zombie with a Bike by Christophe Bourdon is selected in the short film competition.
– Etre/Being by Fara Sene is selected out of competition.
– Orphea by Léo Médard and written by Dick Tomasovic at the “Frontiers” international movie market.