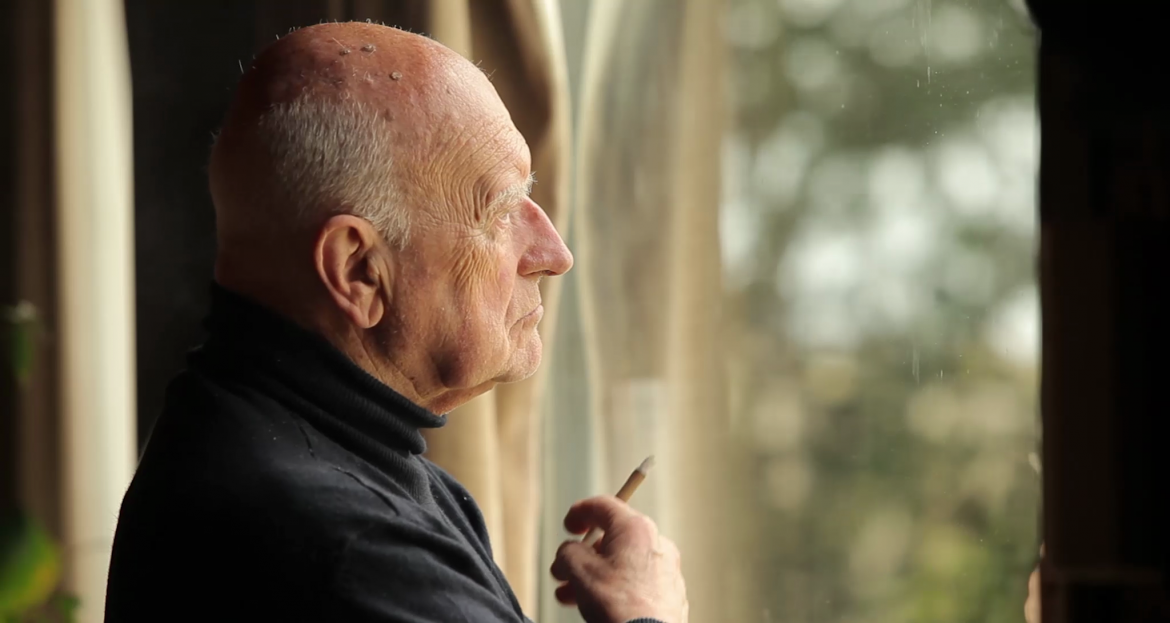 First broadcast in television for the documentary Raoul Servais: memoirs of a craftsman

Raoul Servais: memoirs of a craftsman directed by Bastien Martin will be broadcast for the first time in television on the show Tout le Baz’art on Sunday June 4th at 6pm on Arte and Thursday June 8th at 11:30 pm on La Trois.

The documentary is preceded by an interview with the director.

First Palme d’Or of the Belgian cinema, Lion d’Or in Venice, inventor of servaisography … Raoul Servais has left his imprint on Belgian and international cinema for more than 50 years. At 89 years old, the filmmaker is overflowing with energy and projects, while taking a lucid look on his work. Raoul Servais, memoirs of a craftsman, recounts half a century of cinema by mixing unpublished archives and extracts from restored films.

The opportunity to discover or rediscover the story of the founding father of animated cinema in Belgium.