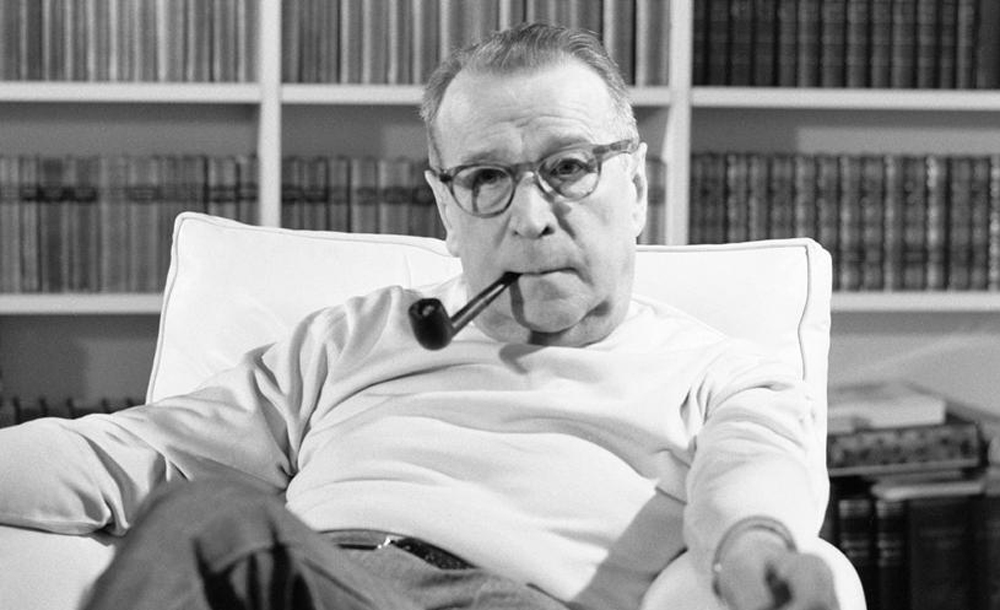 THE CENTURY OF… SIMENON

Based on the writer’s interviews extracts, sprinkled and personnal photographs, newsreel and films sequences-era adapted from his novels, Pierre ASSOULINE weaves together an unprecedented portrait of Georges SIMENON. While telling his own story and evoquing the atmosphere of his century, the « two hundred and sixty-novels writer » (including seventy-two Maigret) unveils his childhood in Liège, which hazy atmosphere is nonetheless a source of unceasing inspiration for his writings,  his debut as a journalist, his mania of collecting women, his creation process… A story punctuated by the overwhelming, sometimes violent and unheard yet reading of his Letter to my mother.