A piece of your soul 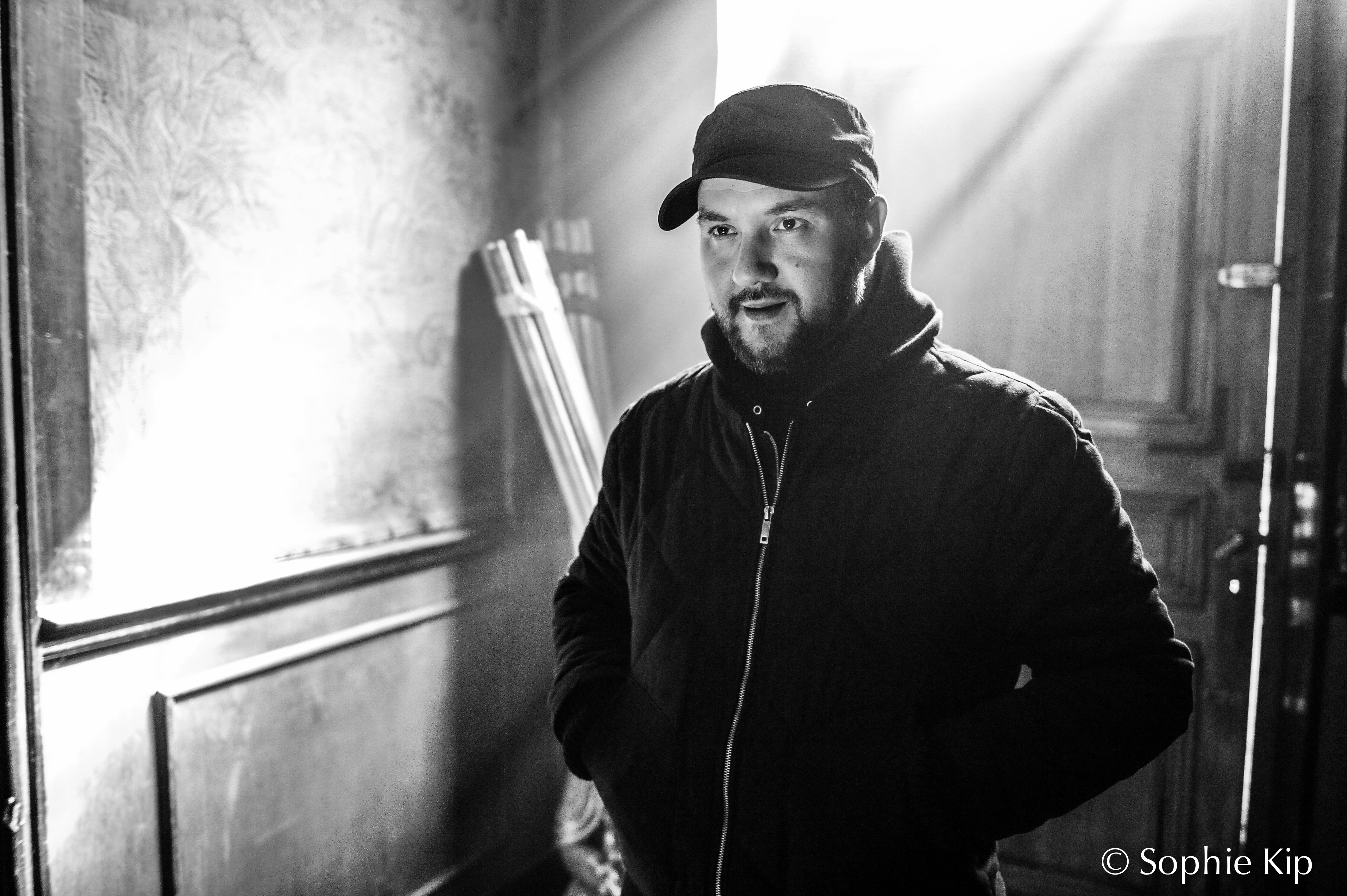 Karim Oulhaj is a director, writer and producer, born in Liege, March 4, 1974.
Graduated in advertising in 1996 from the Institut Sainte Marie, he joined the Académie des Beaux Arts in Liège where he studied videography.
In 2006, he founded Okayss Prod, an audiovisual production association specialized in the production of films, short films and music videos.
He directed the feature films Parabola (2005), Le repas du singe (2013) and Une réalité par seconde (2015) a trilogy about the tragic and tormented fate of three female characters that evolve in a contemporary Liège where mingle prostitution, drugs and violence.
His fourth film, the short L’oeil silencieux with in the main role Wim Willaert, is presented in world premiere at the  BIFFF where it won the Grand Jury Prize and the Silver Méliès which allows the film to be selected to compete for the golden Méliès of the European Fantastic film Festival.
Alongside the film, he also directed several music videos for Frank Shinobi, Summer 67, OLH or Lylac.