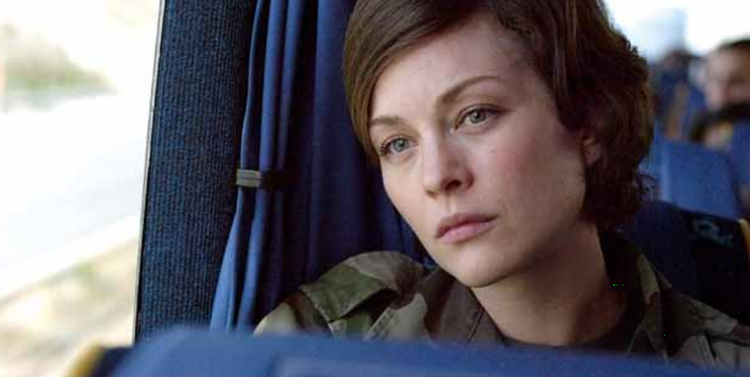 Back from Afghanistan, young French soldiers spend three days of decompression in Cyprus in a luxury hotel. In the hierarchy, the maneuver is clear: it is to verify that the soldiers did not accuse the command of negligence during a recent operation that went wrong. Left to themselves on dangerous ground, some of them witnessed the slaughter of their comrades. To avoid scandal and ensure the psychological state of his troops, Colonel Letellier multiplies the individual interviews. The soldiers at the scene of the tragedy deny the trauma, but some of them have strange behavior …

You never spring free from a war. Aware of the potential injuries that threaten his soldiers but sometimes powerless to deal with the Great Muette rather ignore them. This is the issue of the short stay of the soldiers in the Palace Beach Hotel. The film makes the viewer into the scenes bleak manipulation that soldiers themselves seem to accept, refusing to question their hierarchy. Spirit “corporate” that will not help them when their psychological wounds will take over and push them to thoughtless acts. It was around this latent sacrifice imposed on soldiers Philippe Venault built this breathless thriller.